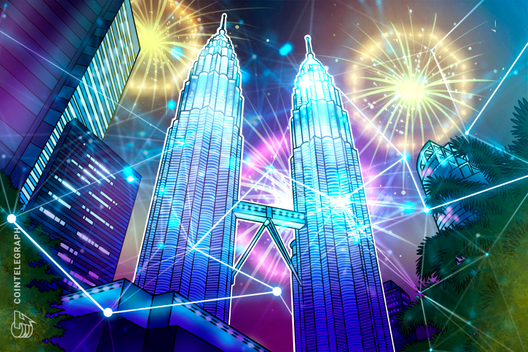 Major bank HSBC carries out what it claims to be the first blockchain letter of credit to be enacted in Malaysia.

Major bank HSBC has announced the successful enactment of a letter of credit (LC) on a blockchain in Malaysia.

Per the report, this is the eleventh blockchain-powered transaction carried out by HSBC and the first such pilot carried by its Malaysian branch. HSBC Malaysia CEO Stuart Milne commented on the successful test:

According to the article, trade between Malaysia and Singapore was worth over $85 billion last year and the administrative paperwork often delays the delivery of goods traveling across this trade route. The exchange and processing of the documents involved in reportedly take five to 10 days on average, while the pilot managed to cut the time to 24 hours.

As Cointelegraph reported in September, at the time HSBC has completed the first yuan-denominated letter of credit transaction on a blockchain using the Voltron trade finance platform.