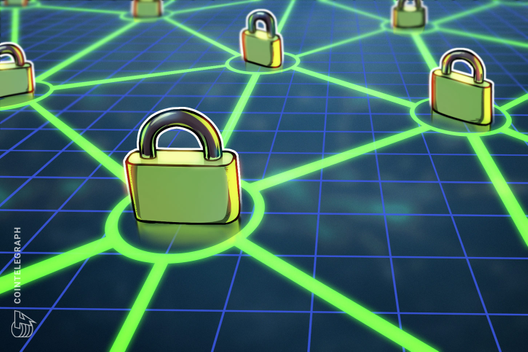 The Dutch bank ING found a solution to improve the security and privacy trade-off on R3’s Corda, an open-source blockchain platform.

ING announced that researchers at the financial services firm have solved a security and privacy issue on blockchain software firm R3’s Corda blockchain.

The white paper states that currently, the content of each transaction on the Corda blockchain is revealed to a validating notary to be able to achieve consensus. Being able to observe the content of transactions may raise privacy concerns. ING director Mariana Gomez de la Villa explained:

ING’s solution introduces a zero-knowledge proof (ZKP) notary service to validate transactions, that can purportedly evaluate the validity of a transaction without compromising on safety and without revealing any private contents.

In the cryptography world, ZKP is known as a method that allows one party to prove to another party that a statement is true without giving up any additional information. Zero-knowledge proofs were defined for the first time in a 1988 paper published by researchers from MIT and the University of Toronto as “those proofs that convey no additional knowledge other than the correctness of the proposition in questions.”

ZKPs allow for greater privacy on public blockchains and could fuel growth in blockchain adoption by reducing the expensive and time-consuming process of setting up private networks.

Cointelegraph reported previously that ING CEO Ralph Hamers stated that banks may be inclined to stop working with social media giant Facebook if the firm goes ahead with the planned launch of its Libra stablecoin. Hamers explained that banks such as his have a rather low-risk approach:

“We are such a large, regulated institution that you don’t want to risk anything. […] We’ve said we’ll take a look and see how this develops.”