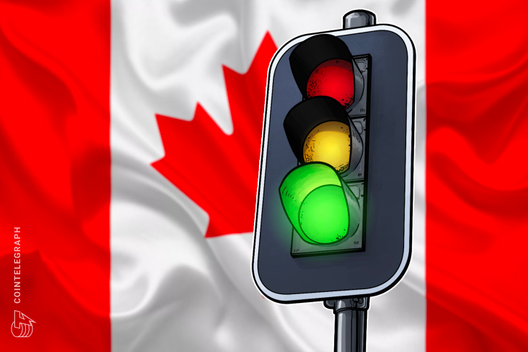 Canadian investment fund manager 3iQ got a green light from the Ontario Securities Commission to offer a publicly-traded Bitcoin fund.

Bitcoin fund available to retail investors by end of year

In an Oct. 30 press release, 3iQ announced that it had received a favorable ruling from the Ontario Securities Commission (OSC) in regard to its closed-end Bitcoin fund, which is expected to be available on a major Canadian stock exchange by the end of the year.

“Over the past three years, we have worked actively with the OSC’s Investment Funds and Structured Products Branch to create an investment fund that we hope will allow retail investors the benefits of investing in Bitcoin through a regulated, listed fund.”

Pye, who previously worked as senior VP at Fidelity Investments Canada, told the Financial Post that retail investors will be able to buy and sell the Bitcoin fund through traditional and discount brokers. The investments will also be eligible for Canadian registered retirement savings plans and tax-free savings accounts.

Gemini, the New York-based cryptocurrency exchange and custodian founded in 2014 by twin brothers Cameron and Tyler Winklevoss, will act as custodian of the fund’s Bitcoins.

The Bank of Canada is reportedly exploring possible opportunities and challenges related to launching its own digital currency. The central bank purportedly believes that a public central bank digital currency could be the answer to the direct threat that cryptocurrencies apparently present.