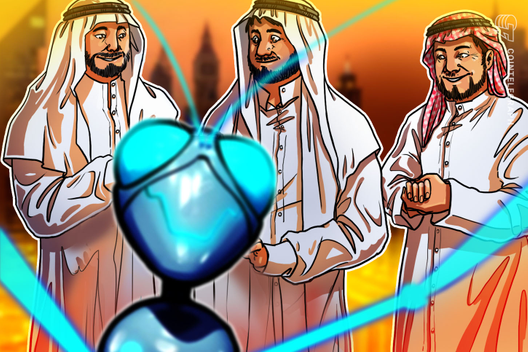 As news publication the Oman Observer reported on Nov. 23, Oman Oil and Orpic Group — one of the largest oil and gas businesses in Oman — and HSBC Bank executed the country’s first blockchain-based trade finance transaction: a sale of polypropylene to Abu Dhabi National Carpet Factory. The transaction was carried out using R3’s Corda, an open-source blockchain platform.

“This Blockchain pilot is an important station in our journey towards digitisation, a journey that started with Artificial Intelligence (RPA++) and continues to embrace new disruptive technologies.”

Financial institutions around the world have been gradually adopting blockchain technology in a bid to improve their internal processes. Last month, Archax, a London-based digital securities exchange, revealed it will use Corda to manage post-trade activities.