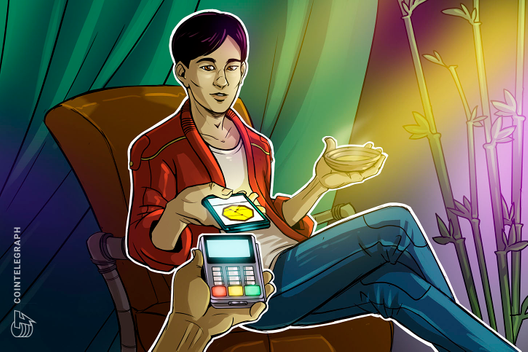 The first type is an electronic payment-oriented domestic retail system, while the second is international remittances for settlements between financial institutions.

China will continue to focus on digital yuan, Zhou says

Zhou — the longest-serving head of PBoC and one of the most influential financial experts in China — hinted that China will continue along the established path for its own digital yuan, dedicated to domestic retail system and payment.

The famous Chinese banker emphasized risks associated with CBDCs. Outlining that a fiat currency serves as a “symbol of national sovereignty,” Zhou said that central banks, especially those of the “super sovereign power,” should be very careful when choosing their direction. The wrong choice could even lead to a credit crisis, the expert noted.

The news comes after China was reported to have completed its CBDC project in August 2019. Subsequently, the PBoC clarified that the bank had no specific launch date for its digital currency, reportedly claiming that the financial institution needs time to research and evaluate the initiative.

In late October, an executive at Chinese economics think tank China Center for International Economic Exchanges said that he believes that the PBoC will be the first to launch a digital currency successfully.

While apparently continuing to develop its digital yaun initiative, the PBoC recently enhanced its crackdown on cryptocurrency-related operations in the country. In a statement on Nov. 21, the bank warned that it was taking action against entities involved in trading cryptocurrencies like Bitcoin (BTC), which hit the crypto markets hard.